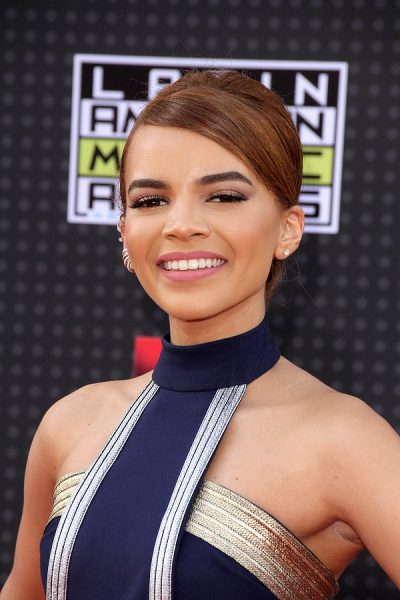 Grace in 2015, photo by kathclick/Bigstock.com

Leslie Grace, also known by her full name Leslie Grace Martínez, is an American singer, songwriter, and actress. She stars in the film In the Heights, and has played the title role in the Batgirl film.

Of casting Afro-Latin actors in the film In the Heights, she has said, “[that] was definitely something that I was super mindful of as I was embodying Nina… Even in the audition process-to have read a role that looks and sounded like myself was already very rare. And then at the audition, to be in the space in the hallway where you’re seeing other girls that look like you auditioning for this role? That was also very rare.”