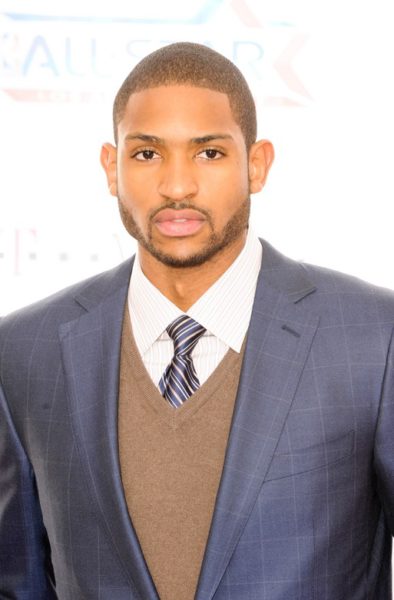 His grandfather was Bahamian.

Al is married to model, actress, and musician Amelia Vega, with whom he has three children.

Al is fluent in Spanish.