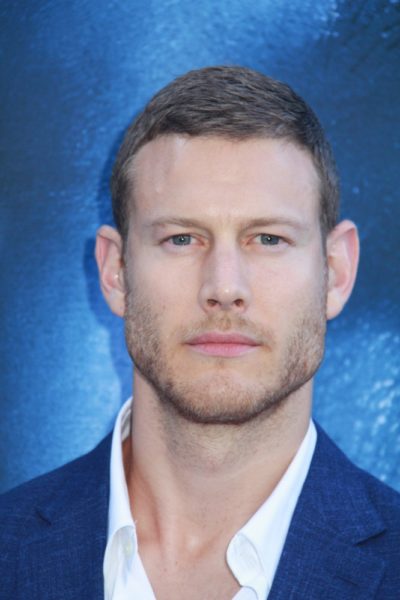 Tom Hopper is an English actor. His roles include the shows Black Sails and The Umbrella Academy and the films I Feel Pretty, SAS: Red Notice, and Resident Evil: Welcome to Raccoon City.

He is married to actress Laura Hopper, with whom he has two children.