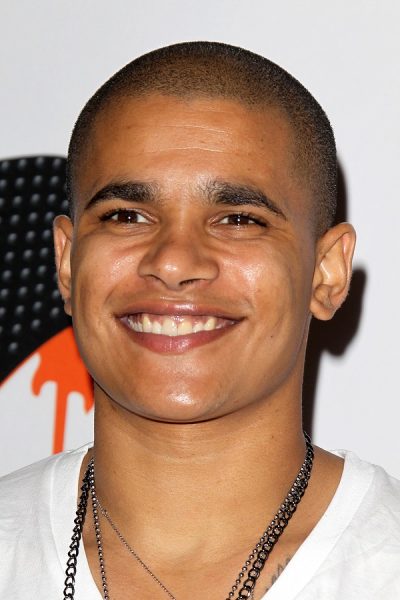 McDaniel in 2012, photo by kathclick/Bigstock.com

Jonathan McDaniel is an American actor and rapper. He has appeared on the shows That’s So Raven, Raven’s Home, and Hit the Floor. He is also known as Lil J.

His father is likely African-American. His mother is white, and is mostly of English, Irish, Scottish, Welsh, and German, as well as distant French, Dutch, and Swiss-French, descent. He is married to Jacqueline, with whom he has two children.