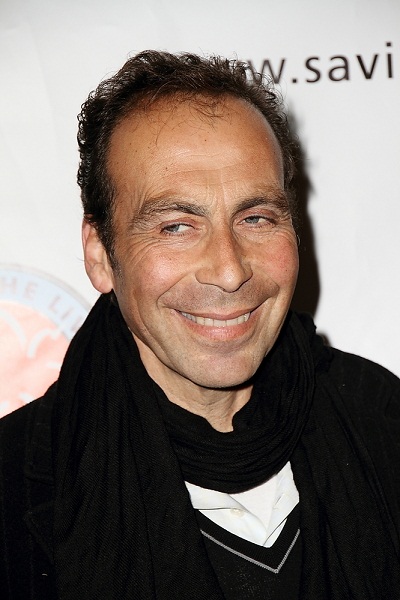 Taylor Negron was an American actor, comedian, painter, and playwright. His mother, Lucy (Rosario), was Puerto Rican, and his father, Conrad Negron, was born in New York, to Puerto Rican parents. His cousin was singer and songwriter Chuck Negron.

Taylor was sometimes said to have Jewish, Italian, and/or Iranian ancestry. On some occasions, he said that his father was of Jewish heritage, although in one interview, he stated that his mother was Jewish. It does not appear that either of Taylor’s parents were of Jewish, Italian, or Iranian background (at least not in recent generations).