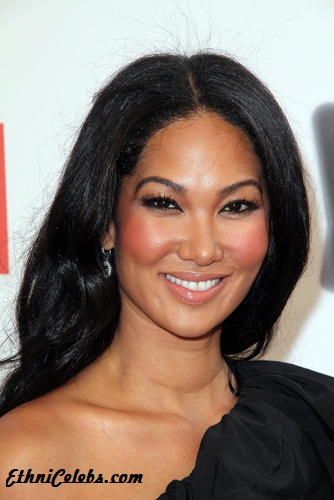 She was born to an African–American father and a Korean Japanese mother, who was adopted by an American service man during the Korean war. There is some debate regarding her mother’s ancestry. It has been written that she is of half Korean descent, while others say she that is of fully Japanese ancestry. Kimora has said that her mother is of fully Japanese descent, and was a war refugee who moved to Korea.