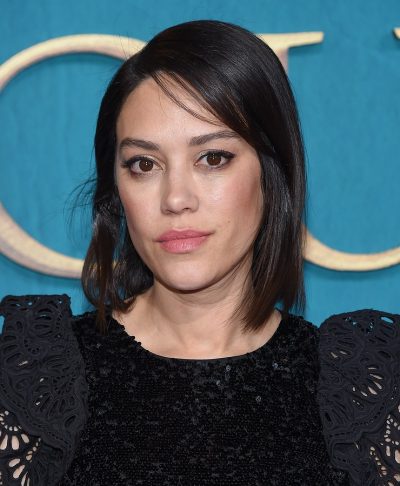 Prada in 2020, photo by DFree/Bigstock.com

Mishel Prada is an American actress. She is known for her roles on the series Vida and Fear the Walking Dead. She is also sometimes credited as Mishel Aguiar.

Her father is of Puerto Rican and Mexican descent. Her mother had roots in the Dominican Republic. Regarding her ethnic background, she has stated:

I was born in Hialeah (Florida) and well, I actually just got my ancestry.com back, and I’m really Caribbean. But yeah, Dominican, Mexican, French. 20% African. 13% Native American. And then there’s a little- Just all over. Where I was born is Miami, and my grandparents are Dominican, Mexican, Puerto Rican, and French. […] You know, it’s like 3% Eastern Jewish, 1% Middle Eastern, you know, 20% Portuguese, I had no idea. I asked my mom. She has no idea. We’re from everywhere!