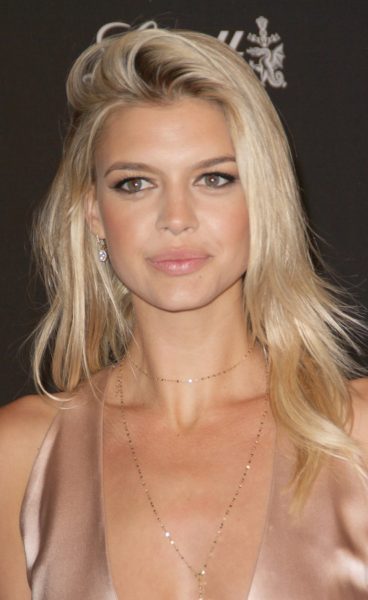 Rohrbach in 2016, photo by cvanwagoner/Bigstock.com

Kelly Rohrbach is an American model, actress, and golfer. She played C.J. Parker in the 2017 film version of Baywatch (the same character played by Pamela Anderson in the series).

Kelly is married to attorney, businessperson, and philanthropist Steuart Walton. Steuart is the son of Jim Walton, who was director of Walmart, and the grandson of Sam Walton, the founder of Walmart.

Genealogy of Kelly’s paternal great-grandmother, Maude/Maud Ellen Buck (focusing on her own father’s side) – http://worldconnect.rootsweb.ancestry.com