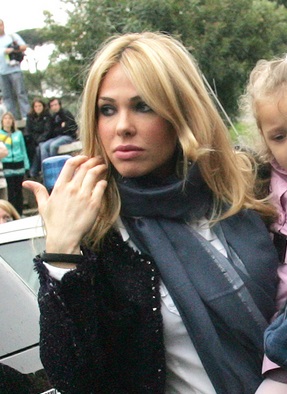 Blasi is an Italian showgirl, model, television personality, and actress.

Ilary is the daughter of Daniela and Roberto Blasi. Her parents are from Frontone, Province of Pesaro, Marche. She is married to footballer Francesco Totti, with whom she has three children.

One of Ilary’s grandmothers is named Marcella.