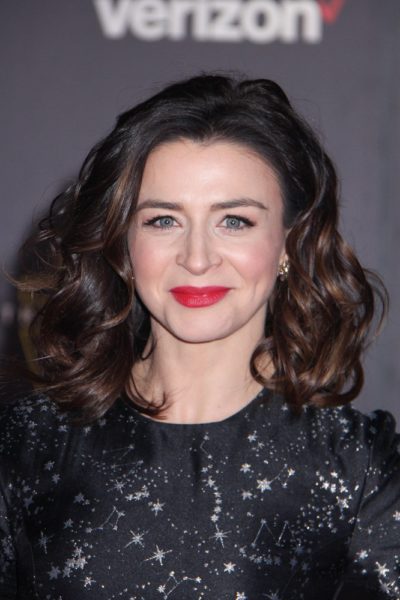 Caterina Scorsone is a Canadian actress.

Caterina is the daughter of Suzanne Rozell and Antonio Bruno Scorsone. Among her siblings is actress Francesca Scorsone. Caterina is married to musician Rob Giles, with whom she has two children.

Caterina’s maternal grandmother was Gunhild Wilhelmina Nicholson (the daughter of Carl Magnus Nicholson and Olga S. Nykvist). Gunhild was born in New York, to Swedish parents. Olga was the daughter of Vilhelm Nykvist.