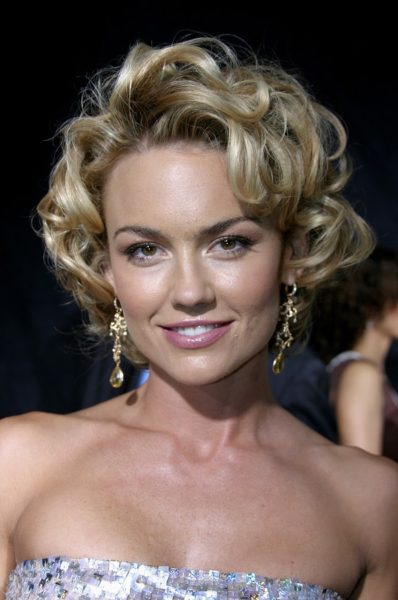 Kelly Carlson is an American actress and model.

Kelly is the daughter of Mary Joanne (Magnus) and Lee Dixon Carlson. Her father is of three quarters Swedish and one quarter English descent. Her mother’s ancestry is one half German and one quarter Irish, with the rest being Norwegian and Swedish.

Kelly’s paternal grandmother was Alice Dixon (the daughter of Bernard Elmore Dixon and Mary Louise Erickson). Bernard was born in Maine, the son of Samuel A. Dixon and Sarah Ann Hanscom, and had English ancestry. Mary was Swedish.