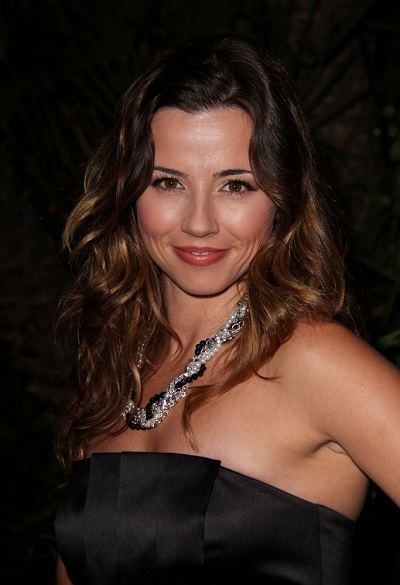 Cardellini in 2010, photo by Prphotos.com

Linda Cardellini is an American actress.

Linda is the daughter of Lorraine and Wayne Cardellini. She has a daughter with her fiancé, Steven Rodriguez.

Linda’s paternal grandfather was Euclid Angelo Cardellini (the son of Ernesto/Ernest Cardellini and Adele Andreini). Euclid was born in California, to Italian parents. Ernesto was the son of Raffaello Cardellini and Ersilia/Orsilia Musetti/Mussanti, who were from Fivizzano, Province of Massa-Carrara, Tuscany, Italy.

Linda’s maternal grandmother was Agnes Gertrude Webb (the daughter of William Patrick Webb and Mary Ellen Healy). Agnes was born in California, to Irish parents, her father from Kerry and her mother from Cork. William was the son of William Webb and Johanna Horan. Mary Ellen was the daughter of John Healy and Margaret Hinchin.