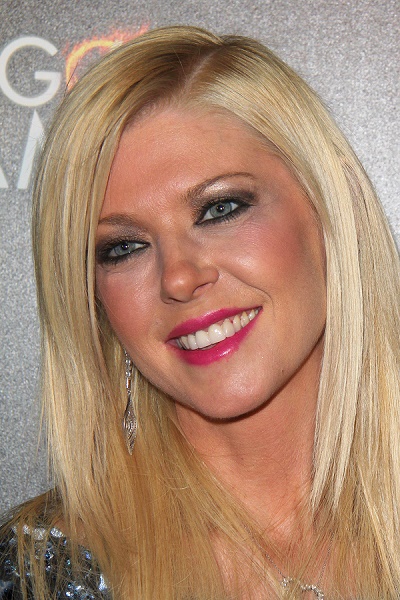 Reid in 2014, photo by kathclick/Bigstock.com

Tara Reid is an American actress and model. She is known for starring as Vicki in the American Pie films, and for her roles in Urban Legend and The Big Lebowski, among others.

Tara is the daughter of Donna and Thomas Reid.

Tara’s paternal grandfather was Thomas Lawrence Reid, Sr. (the son of John/Jack Reid and Margaret Brown). Thomas was born in Massachusetts, to parents who were born in England. John was born in Blackburn, Lancashire, to a father of Irish origin, John Reid, and to an English mother, Adeline Robinson. Margaret was born in Blackburn, Lancashire, to an English father, William Brown/Browne, and to a mother of Irish and Scottish descent, Mary Jordan.