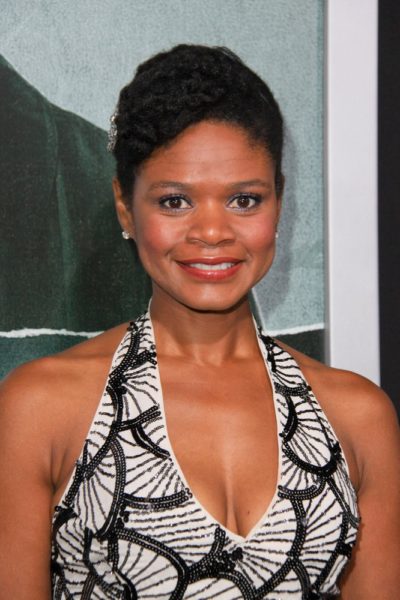 Kimberly Elise is an American actress.

Kimberly is the daughter of Erna (Johnson), an elementary school teacher, and Marvin Trammel, an executive search firm owner. She has two children with her former husband Maurice Oldham.

Kimberly has ancestry from the Songhai people.