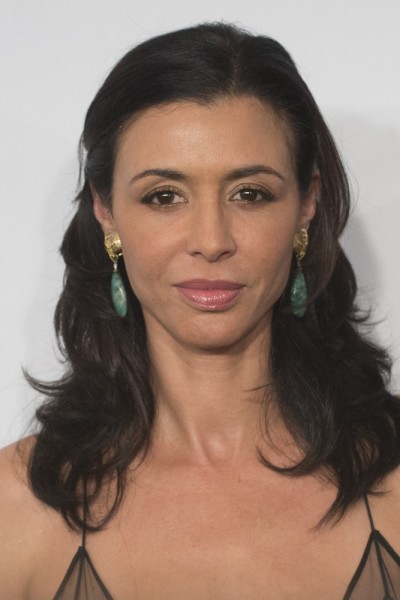 Drena De Niro is an American actress and producer. Her mother is actress Diahnne Abbott. Actor Robert De Niro was previously married to her mother, and legally adopted Drena.

Her mother, who has roots in the Caribbean country Antigua, has been described as “African-American, specifically a blend of English, American and Creole lineage.”