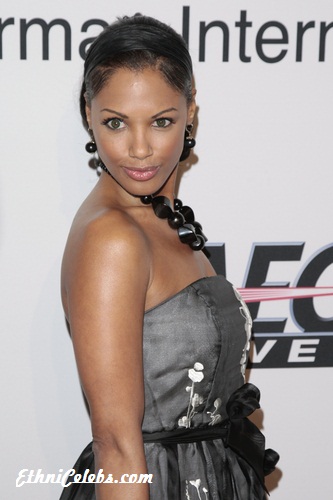 K. D. Aubert is an American actress, fashion model, and singer. She is known for her roles in the films Friday After Next, Soul Plane, and In the Mix, among others. She has also been credited as K.D. Aubert and K.D. Rose.

K. D. has stated that her ancestry is “African-American with a dash of Creole.” She was raised in Riverside and Los Angeles, California.