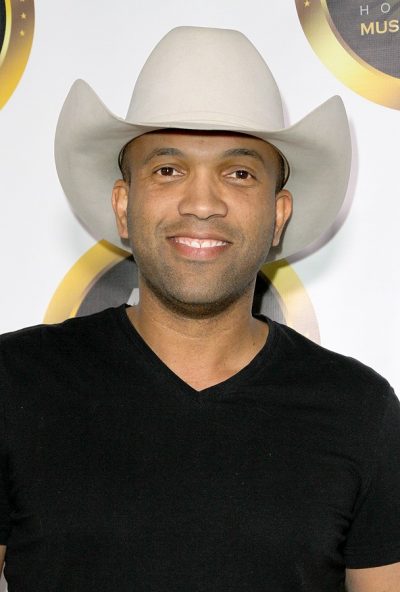 Anderson in 2017, photo by cvanwagoner/Bigstock.com

Coffey Anderson is an American country singer and songwriter, and Internet and television personality. He is also known as Cofféy and Coffey.

He has been described as “biracial.” He is married to hip-hop dancer Criscilla Crossland. He has four children, including three with Criscilla.