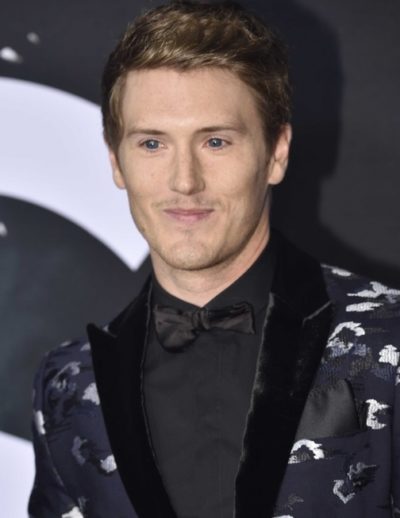 Spencer Treat Clark is an American actor. He is known particularly for co-starring in the films Unbreakable and Glass.

His sister is playwright and actress Eliza Clark. Eliza is married to Zack Whedon, the brother of filmmaker and television creator Joss Whedon.