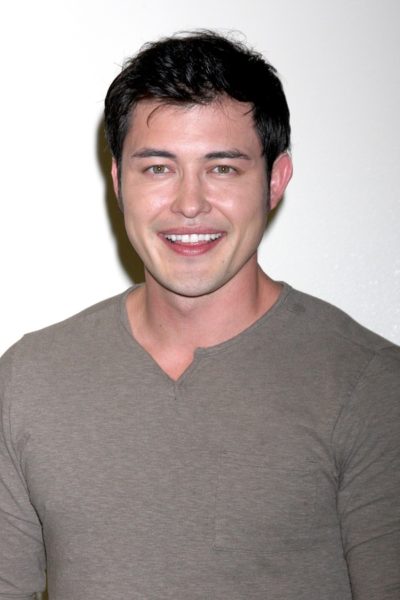 Sean in 2014, photo by kathclick/bigstockphoto.com

Christopher Sean is an American actor and model. He is the son of Sayuri (Aoki) and Patrick Friel.