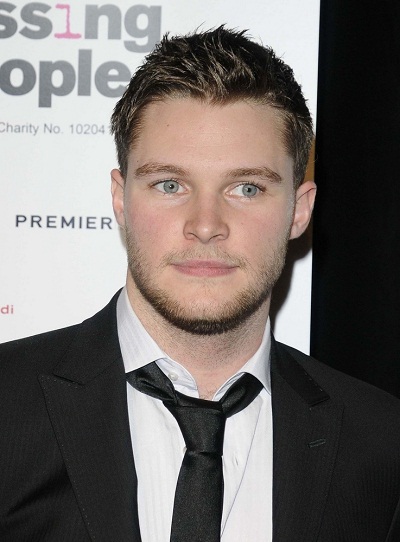 Jack Reynor is an Irish actor. He is known for starring in the films Transformers: Age of Extinction and Midsommar.

He was born in Colorado, U.S., while his Irish mother, Tara (Reynor) O’Grady, was living there. He moved to County Wicklow, Ireland, when he was two, and was raised in Ireland. His mother is a human rights activist.