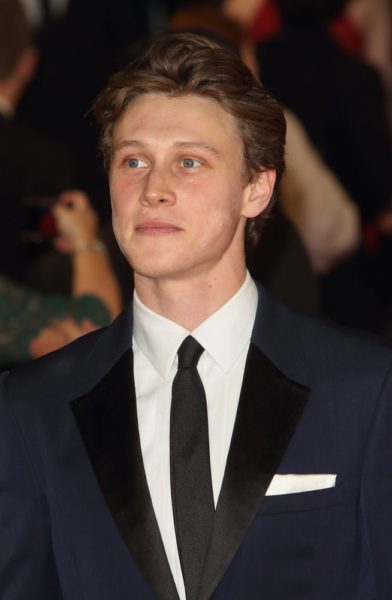 George MacKay is an English actor. He stars in the film 1917 (2019). He is the son of Paul MacKay, who works in lighting and stage management, and Kim Baker, a costume designer.

His father is Australian, from Adelaide. His mother is English. One of his grandmothers is from Cork, Ireland. He also likely has Scottish ancestry from his surname MacKay.