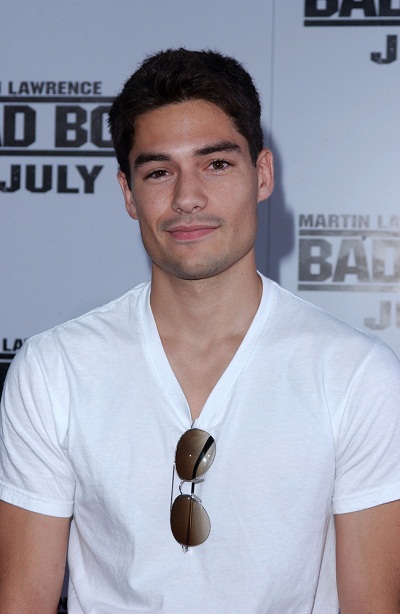 D.J. Cotrona is an American actor. His roles include the films G.I. Joe: Retaliation, Shazam!, and Venom (2005), and television’s Detroit 1-8-7 and From Dusk till Dawn: The Series.

His father’s ancestry is half Italian, as well as German, English, Hungarian, and Bohemian. His mother is of one half Polish, one quarter Italian, and one quarter English, descent.

Thus, both of D.J.’s maternal great-grandmothers were of Polish descent.

Genealogy of D.J.’s maternal great-grandmother, Magdalena Duberek (focusing on her mother’s side) – http://worldconnect.rootsweb.ancestry.com