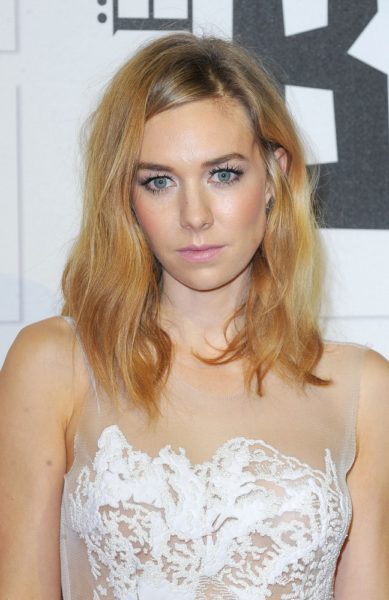 Vanessa Kirby is an English actress. She is known for playing Princess Margaret on The Crown, and for her roles in the films Mission: Impossible – Fallout, Fast & Furious Presents: Hobbs & Shaw, and Pieces of a Woman.

Vanessa’s paternal grandfather was Kenneth S. Kirby, a professor of cell chemistry, and fellow of the Royal Society (Kenneth Stanley Kirby, the son of Arthur S. Kirby and Alice Maud Willis). Kenneth was born in Whitby, Yorkshire, England. Arthur was the son of I. Kirby and Hannah.

Sources: Genealogies of Vanessa Kirby (focusing on her father’s side) – http://www.famechain.com
https://www.geni.com