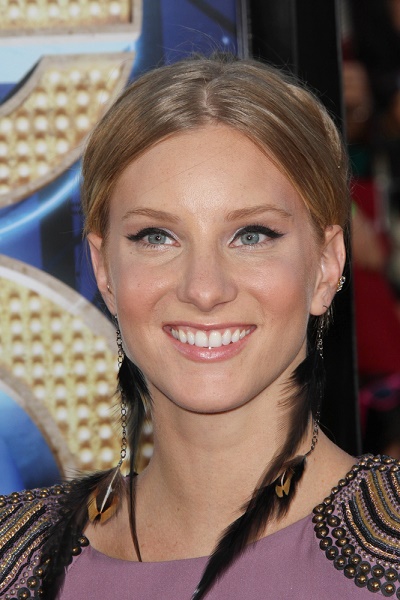 Heather Morris is an American actress, dancer, singer, and model.

She is married to Taylor Hubbell, with whom she has two children.

Heather’s paternal grandmother was Laverne Eunice Reynolds (the daughter of Carl Fremont Reynolds and Lorena Sophie Ball). Laverne was born in California. Carl was the son of Ethan/Ethen/Ephrom J. Reynolds and Alpha Victoria Jane Julian. Lorena was the daughter of William B. Ball and Phoebe Maynard.