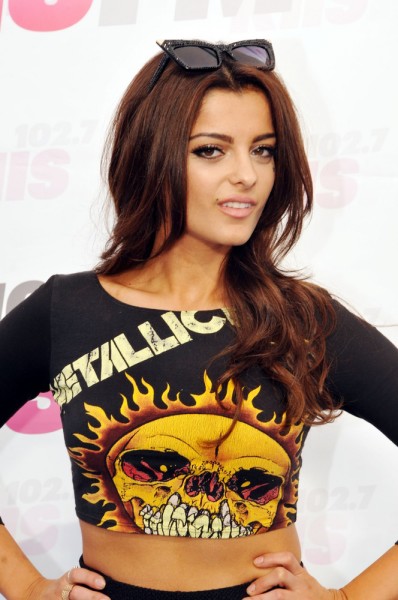 Bebe Rexha is an American singer, songwriter, and record producer.

Her parents, Bukurie/Bukurije (Isai) and Flamur Rexha, are ethnic Albanians. Her father is from Debar, then the Socialist Federal Republic of Yugoslavia, now the Republic of Macedonia. He moved to the U.S. in the 1980s. Her mother’s family is from Gostivar, now also in Macedonia. Bebe was raised on Staten Island.

In Albanian, her birth name Bleta means “bee.” Rexha gave herself the nickname Bebe as part of her stage name.