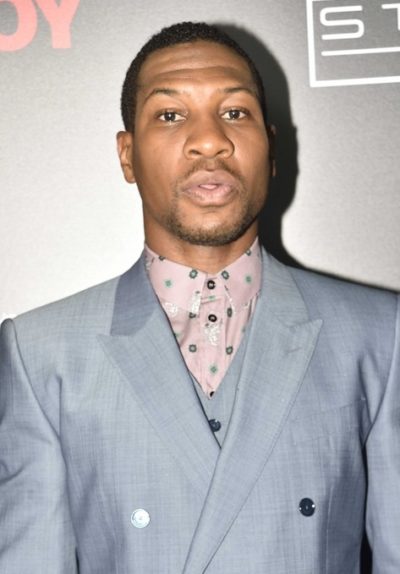 Jonathan Majors is an American actor. His roles include The Last Black Man in San Francisco, Lovecraft Country, Loki, White Boy Rick, Da 5 Bloods, and The Harder They Fall.

His father was in the Air Force and his mother was a pastor. He was raised partly on the Vandenberg military base in Lompoc, California, and later in Dallas, Texas, as well as Austin and Cedar Hills in the state. Jonathan has a daughter.