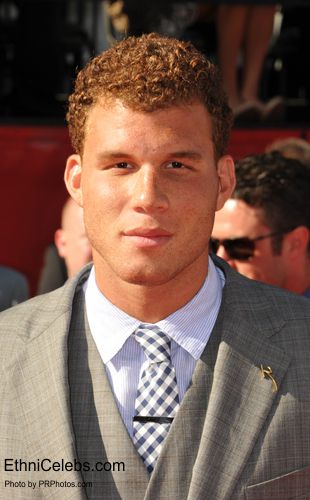 Blake Griffin is an American professional basketball player. He is a 6′ 10″ tall power forward. He was the number one NBA draft pick in 2009.