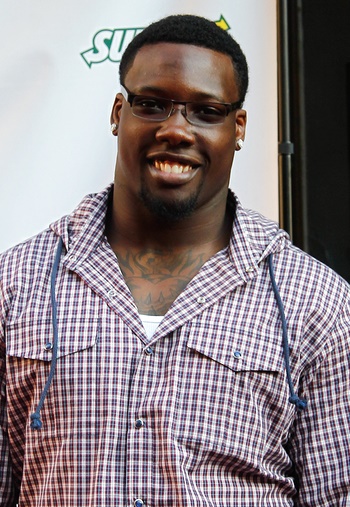 Jason Pierre-Paul is an American NFL player. He plays for the New York Giants. Jason is the son of Marie and Jean Pierre-Paul. His parents are from Haiti, which accounts for his French surname.