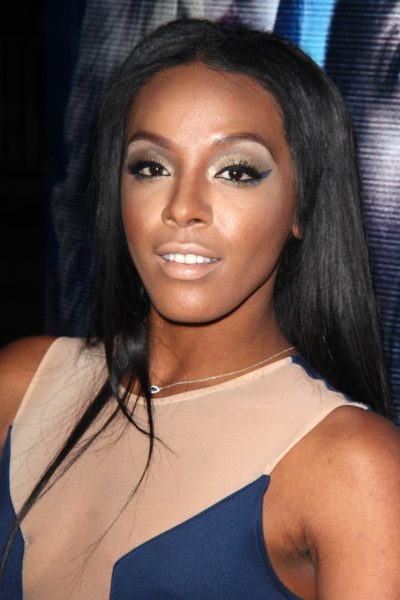 Richard in 2014, photo by kathclick/Bigstock.com

Dawn Richard is an American singer, songwriter, actress, and animator. She was a member of the girl group Danity Kane, with Shannon Bex, Aundrea Fimbres, Aubrey O’Day, and D. Woods; and of the musical duo Dirty Money, with Kalenna Harper, later known as Diddy – Dirty Money, when joined by Sean Combs.

Her father, Frank Richard, was the lead singer and percussionist of funk/soul band Chocolate Milk. Her mother owned a dancing school. She was born in New Orleans, and moved to Baltimore, Maryland, after Hurricane Katrina.