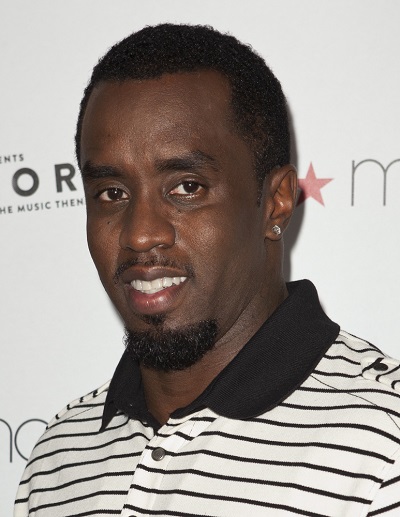 Sean is the son of Janice (Smalls) and Melvin Earl Combs. He has six children: a son with fashion designer and stylist Misa Hylton-Brim; four children, including actor, recording artist, and entrepreneur Quincy, with model Kimberly Porter; and a daughter with Sarah Chapman. Sean adopted Quincy while in a relationship with Kimberly.

Sean’s paternal grandfather was Isaac Combs (the son of Isaac Combs and Daisy Curtis). Sean’s grandfather Isaac was born in Maryland. Daisy was the daughter of Charles Curtis and Mary Allsup.

Sean’s maternal grandfather was named Herbert Smalls (the son of Clayton Smalls and Anna). Clayton was the son of Lewis Smalls and Mary.

Genealogy of Sean Combs (focusing on his father’s side) – http://www.geni.com