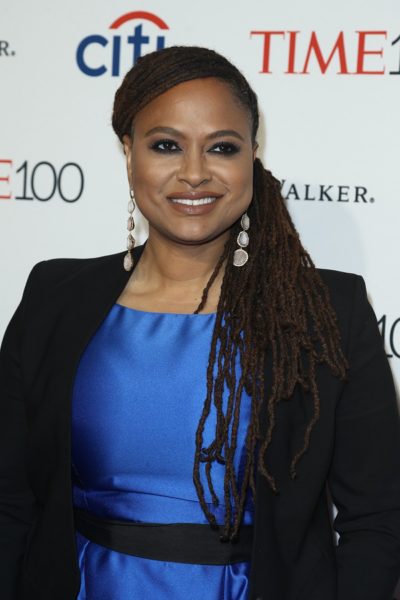 DuVernay in 2017, photo by Debby Wong/Bigstock.com

She was born to Darlene and Joseph Marcel DuVernay III. She was raised by her mother and stepfather, Murray Maye, whom Ava considers to be her father. Murray was from Lowndes County, Alabama, and was the son of Cornelia and Percy Devon Maye.

Ava’s ancestry is African-American and Louisiana Creole (which consists of African and French).

A DNA test whose results were displayed on the show Finding Your Roots with Henry Louis Gates, Jr. (2017) stated that Ava’s genetic ancestry is:

Among Ava’s paternal ancestors is Jacques Henry Glaudin, a white man, of French descent, who was born, c. 1779, in Haiti, and his wife, Magdeleine Clémence Auger, who was of mixed race background. The two left Haiti during the slave revolt of the 1790s, and lived in Cuba, before settling in New Orleans, Louisiana.

Ava’s paternal grandmother was Naomi Veronica Lockett (the daughter of Cornelius Lockett and Octavia Smith). Naomi was born in Louisiana.