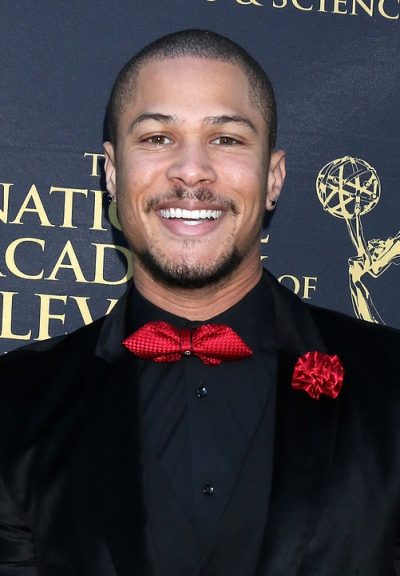 Najee DeTiege is an American actor. He is known for his role as Kevin Douglas in the Power Rangers franchise.

His father is author and poet Rufus Daigle. He was raised by his mother in California.

Najee’s maternal grandmother was Maggie Frances Dobson (the daughter of Peter Lewis “Pete” Dobson and Rebecca Matthews). Maggie was born in North Carolina, and was African-American.