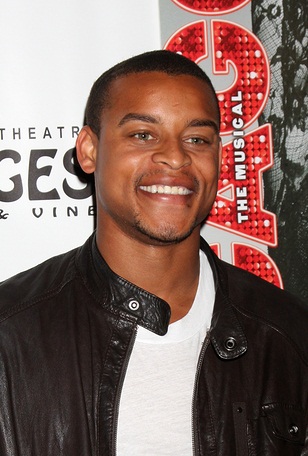 Ri’chard in 2012, photo by Joe Seer/Bigstock.com

Robert Ri’chard is an American actor. His role include the films Coach Carter, House of Wax (2005), and Light It Up, and the series One on One.

He is the son of Beverly and Andrew Ri’chard.

Robert’s paternal grandmother was Helen Burbank (the daughter of Edward Burbank and Felicie/Felecia/Felicia Dright). Helen was born in Louisiana. Felicie was the daughter of George Dright and Josephine Fernandez.