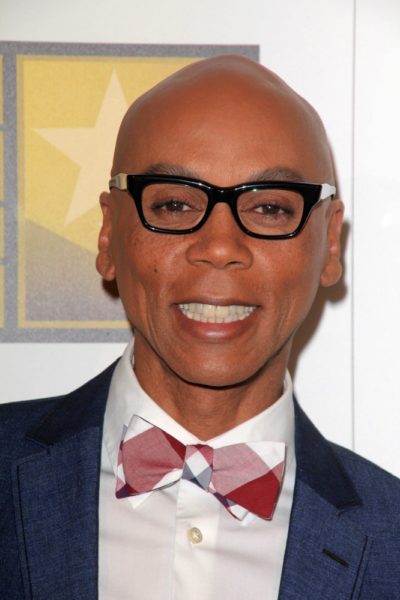 RuPaul is the son of Ernestine “Toni” (Fontenette/Fontenet) and Irving Andrew Charles, who were from Louisiana. His father was African-American and his mother was a Louisiana Creole. She was of African, French, and more distant Swiss-German, descent. RuPaul is married to Georges LeBar, an Australian.

My mother got the name [RuPaul] out of Ebony magazine. It was spelled Ripoll, but she’s Creole, so she made it into this saucy, Frenchy concoction.

RuPaul’s paternal grandfather was Robert Percy Charles (the son of Frank Charles and Beulah Creswell). Robert was born in Louisiana. Beulah was the daughter of Isaac Creswell and Ann “Annie” Walls.

A DNA test whose results were displayed on the show Finding Your Roots with Henry Louis Gates, Jr. (2020) stated that RuPaul’s genetic ancestry is:

The show’s DNA matching showed RuPaul to have a close genetic connection to politician Cory Booker.