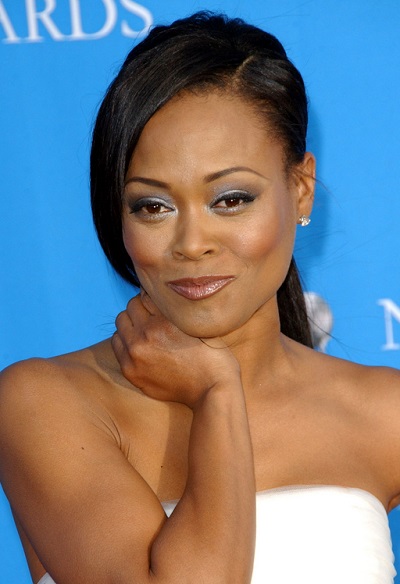 Givens in 2008, photo by Prphotos.com

Robin Givens is an American model and actress. She is the daughter of Ruth (Newby) and Reuben Givens.

Robin has two children, including a son with her former partner, businessperson and professional tennis player Murphy Jensen.