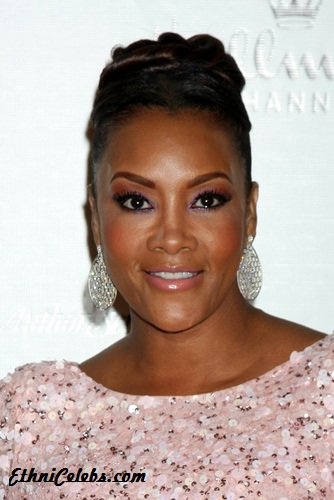 Vivica A. Fox is an American actress, producer, and television host. She has starred in the films Independence Day, Set It Off, Soul Food, and Kill Bill, among others.

Vivica is the daughter of Everlyena and William Fox.

Vivica’s maternal grandfather was Franklin House (the son of Eddie House and Isabella Brown). Eddie was the son of George Washington House and Lucinda Emiline Clark.

Some web sites state that Vivica has Native American ancestry. It is not clear if this is accurate.