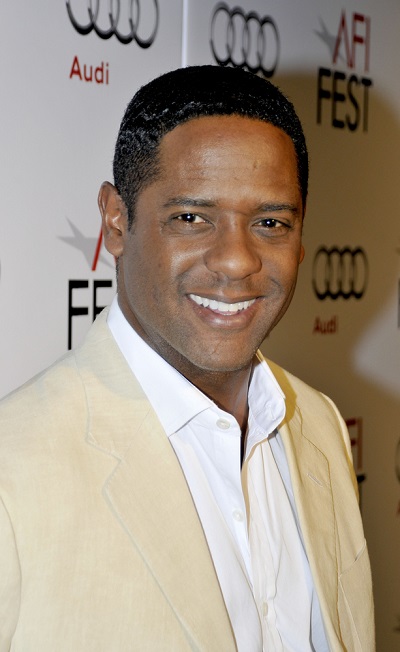 Underwood in 2010, photo by Prphotos.com

Blair Underwood is an American actor and director. He is African-American. Various DNA tests have stated that he has Babungo (from Cameroon), Bamum, Brong, and Igbo ancestry. One such test was performed om the show Who Do You Think You Are? (2012).

He is married to Desiree DaCosta, with whom he has three children.

Blair’s paternal grandmother was Beatrice Alice Terry (the daughter of John Terry and Emma Lane). Beatrice was born in Alabama.

Blair’s maternal grandmother was Bessie Mae Royal (the daughter of Harry Royal and Ada Belle White). Bessie was born in Virginia. Harry was the son of Benjamin Royal/Royall and Fannie/Fanny Earley/Early. Ada was the daughter of Thomas M. White and Mary Elizabeth Scott.

A DNA test whose results were displayed on the show Who Do You Think You Are? (2016) stated that Blair’s genetic ancestry is: