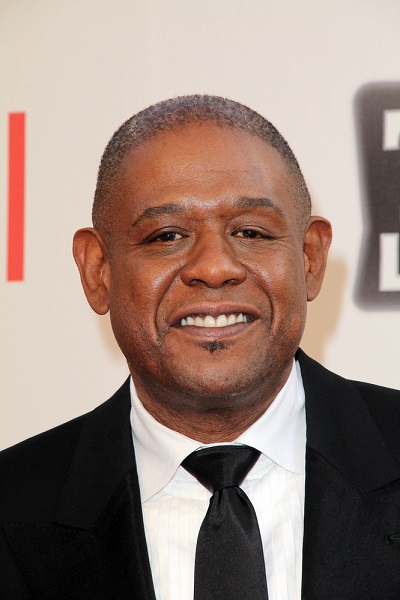 Whitaker in 2011, photo by PrPhotos

Forest Whitaker is an American actor, director, and producer. He won the Academy Award for Best Actor for The Last King of Scotland (2006). He has also starred in Bird, Ghost Dog: The Way of the Samurai, The Butler, Platoon, and many other films, both dramatic and comedic.

He is the son of Laura Francis (Smith) and Forest Whitaker, Jr. His brothers are actors Kenn Whitaker and Damon Whitaker. Forest has four children, and is married to actress Keisha Nash.

Forest’s genetic tests have indicated that he has Igbo and Akan ancestry. He was given the title of Nwannedinambar of Nkwerre, “brother in a foreign land,” when he visited Nigeria.

Sources: Genealogy of Forest Whitaker (focusing on his father’s side) – https://www.geni.com