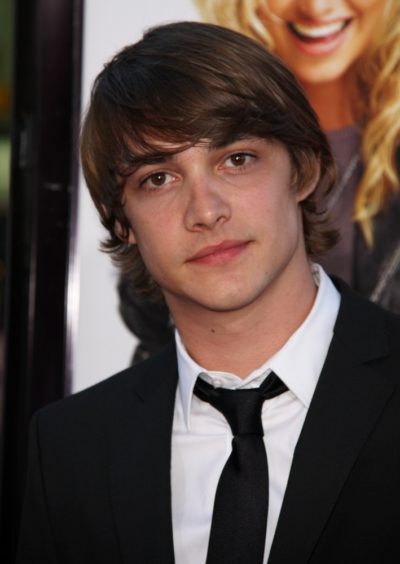 Ryan Donowho is an American actor and musician.

Ryan is the son of Rebecca and Kenneth Donowho. Ryan was raised in Brooklyn, New York, and Los Angeles, California.

His surname is of Irish origin.

Genealogy of Ryan’s father (focusing on his own father’s side) – http://worldconnect.rootsweb.ancestry.com