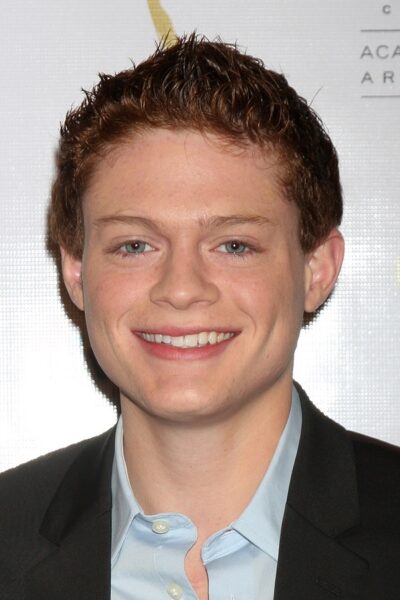 LOS ANGELES – FEB 15: Sean Berdy arrives at the “Switched at Birth” Screening and Panel at the ATAS Conference Centre on February 15, 2012 in North Hollywood, CA, photo by kathclick

Sean Berdy is an American actor, producer, and writer. He is known for his roles in the film The Sandlot 2 and on the shows The Society and Switched at Birth.

He was born deaf. He speaks ALS (American Sign Language), which is his first language, and English.

Sean’s paternal grandfather is George Berdy (the son of David/Dawid Berdy/Berdichevsky/Bardaczowski and Faye/Fay Fleischer). George was born in New York, to a Jewish family. David was born in Jatuma, Russia. Faye was born in Mississippi.

Source: Genealogy of Sean Berdy (focusing on his father’s side) – https://www.geni.com