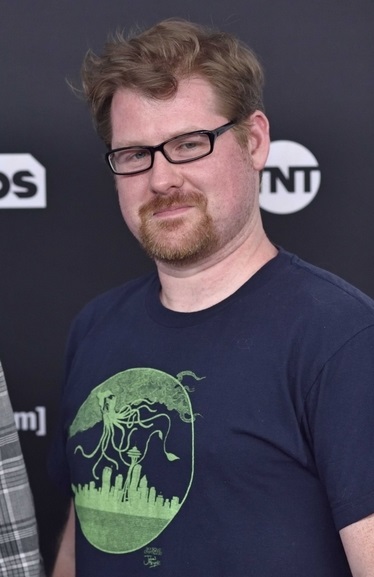 Roiland in 2018, photo by Prphotos.com

Justin is the son of Rebecca and Mark Roiland.

Justin’s paternal grandmother is Eugenia “Jean” Chomo (the daughter of Melchior Stephen “Menhart” Chomo and Julia Marunyak). Eugenia was born in Ohio, to parents from Hungary.