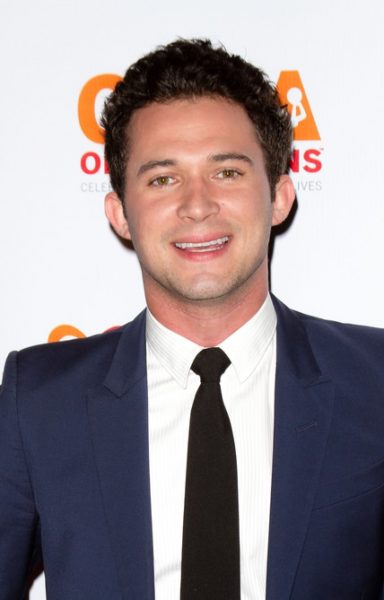 Justin Willman is an American magician, comedian, producer, and television personality. He is also known as Justin Kredible. He is married to Jillian Sipkins, and has one child.

Justin’s paternal grandmother was Carolyn Marjorie Morrow (the daughter of The Rev. Orville/Olville Wilson Morrow and Marjorie/Marjory Gail Nagle). The Rev. Orville was born in Ontario, Canada, the son of Alfred James Morrow and Catherine Wilson, whose parents were Irish. Justin’s great-grandmother Marjorie was born in Michigan, the daughter of Walter A. Nagle/Nagel and Sarah R. Hyatt.