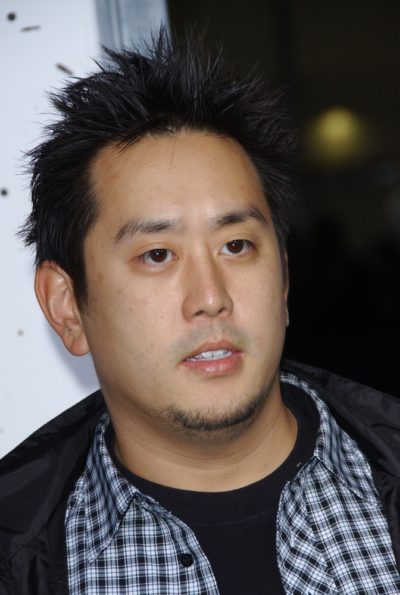 Joe Hahn is an American musician, DJ, director, and visual artist. He is the DJ and sampler for rock band Linkin Park. Other members of Linkin Park are Rob Bourdon, Brad Delson, Dave Farrell, Mike Shinoda, and, until his death, Chester Bennington. He is also known as Mr. Hahn, Chairman Hahn, and Artofficial.

Joe’s parents, Han Young-dal and Im Hyun-kyung, are Korean immigrants. They lived in Germany before settling in the U.S. He was raised partly in Glendale, California. Joe is married to Heidi Woan, with whom he has a daughter.