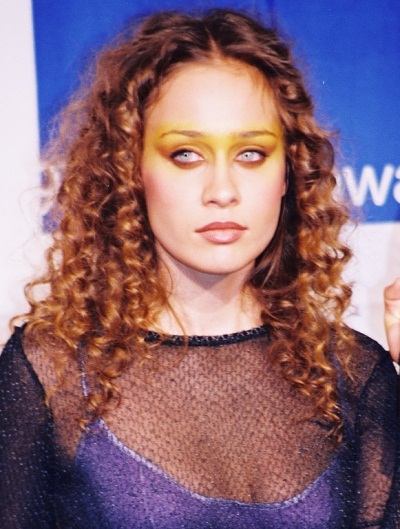 Fiona’s paternal grandmother was Agnes Louvenia Robinson (the daughter of John David Robinson and Maude May Apple). Agnes was born in Tennessee. John was the son of William M. Robinson and Louisa Francis Smith. Maude was the daughter of James Alexander Apple and Mary Susan/M. Farmer.

Genealogy of Fiona’s paternal great-grandfather, Elbert Jason Allen Maggard/Maggart (focusing on his own father’s side) – http://worldconnect.rootsweb.ancestry.com