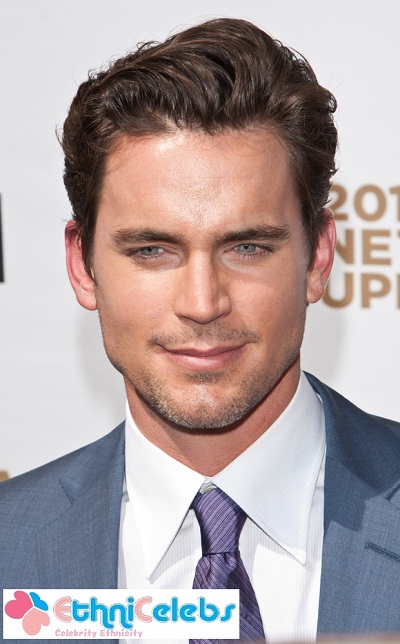 Matt Bomer is an American actor, producer, director, and singer. His roles include In Time, Magic Mike, The Normal Heart, White Collar, The Boys in the Band, Doom Patrol, and The Texas Chainsaw Massacre: The Beginning.

Matt is the son of Elizabeth and John Bomer, who was a Dallas Cowboys draft pick. He was raised in Spring, Texas.

Much of Matt’s ancestry is English. His maternal great-great-grandmother was of Swiss-German descent. Matt also has more distant Welsh, Scottish, Irish, Scots-Irish/Northern Irish, and German, roots, as well as remote French ancestry, in the late 1500s.

Matt is married to publicist Simon Halls, with whom he has three children.

Genealogy of Matt’s paternal grandfather, John O’Neill Bomer III (focusing on his own father’s side) – https://www.findagrave.com