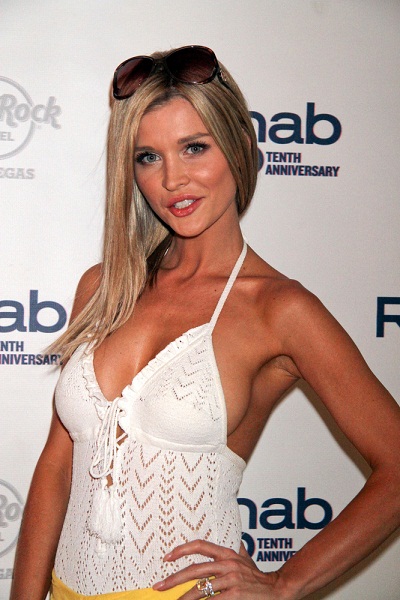 Joanna Krupa is a Polish-American model and actress. She was born in Warsaw, Poland, the daughter of Jolanta and Zbigniew Krupa. She moved to Illinois, U.S., with her family during her childhood.

She has appeared in many magazines, including ENVY, FHM, Personal, Inside Sport, and Playboy. She also appeared on season 9 of the ABC series Dancing with the Stars.

One of Joanna’s grandfathers is called Stanisław Piotrowski.