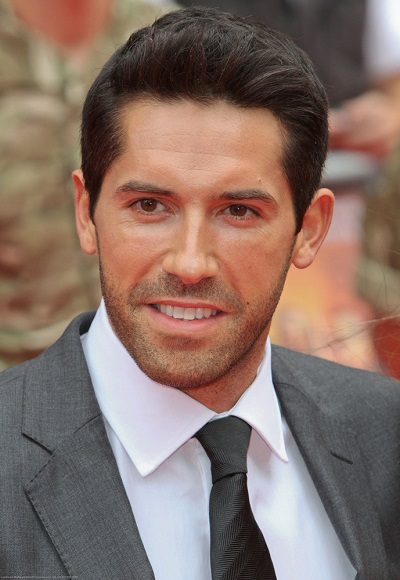 Adkins in 2012, photo by Prphotos.com

Scott Adkins is an English actor, producer, screenwriter, gymnast, and martial artist. He is known for playing Yuri Boyka in the Undisputed movies, and usually stars in action films.

Some websites state that one of Scott’s great-great-grandmothers was Spanish. It is not clear if this is accurate.