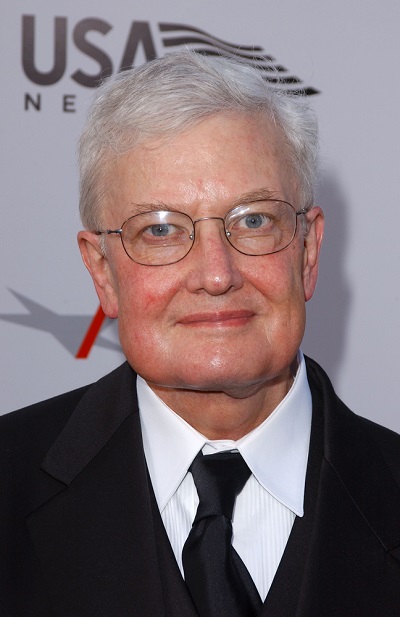 Roger Ebert was an American film critic, historian, journalist, screenwriter, and author. He wrote for The Chicago Sun-Times. He was a co-host of the shows Sneak Previews, from 1975 to 1982, and At the Movies, from 1982 to 2008, both mostly with Gene Siskel. He was the first film critic to win the Pulitzer Prize for Criticism.

Roger was the son of Annabel (Stumm) and Walter Harry Ebert. Roger’s father was of German descent. Roger’s mother was of half Irish descent, with the other half of her ancestry said to be Dutch.

Roger was married to trial attorney Chaz Hammelsmith, until his death.

Roger’s maternal grandfather was named William H. Stumm. William was born in Illinois, and was adopted by Matthew Stumm, a German immigrant, and Mary Baker, who also had German ancestry. William was said to be of Dutch descent.

Roger’s maternal grandmother was Anna Belle Gleeson (the daughter of Thomas Gleeson and Mary Flyn/Flynn). Anna was born in Illinois. Thomas and Mary were both Irish, with Mary being from Tipperary. Thomas was the son of Philip Dwyer and Mary Gleeson. Roger’s great-grandmother Mary was the daughter of Martin Flynn and Judith O’Dwyer.

Genealogy of Roger Ebert (focusing on his mother’s side) – https://www.wikitree.com