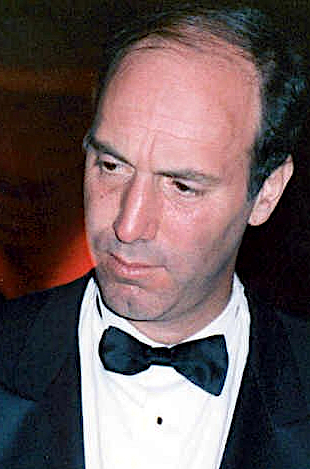 Gene Siskel was an American film critic and journalist. He wrote for the Chicago Tribune. He was a co-host of the shows Sneak Previews, from 1975 to 1982, and At the Movies, from 1982 to 1999, his death, both mostly with Roger Ebert.

Gene was the son of Ida (Kalis) and Nathan William Siskel, who were Russian Jews. He was married to Marlene Iglitzen, until his death. The couple had three children.