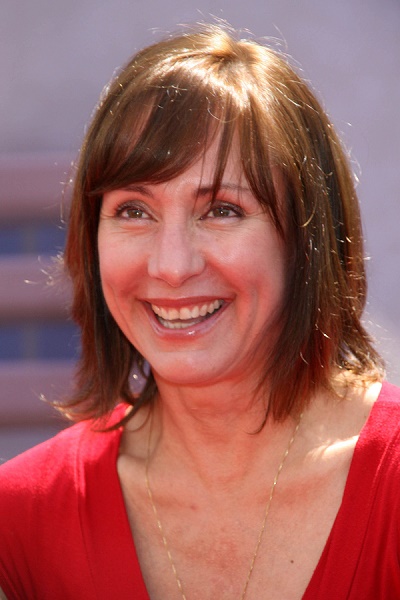 Metcalf in 2007, photo by s_bukley/Bigstock.com

Laurie Metcalf is an American actress. She is known for her roles in the shows Roseanne, The Big Bang Theory, and The McCarthys, and the films Scream 2 and Lady Bird.

Laurie’s paternal grandmother was Pearle/Pearl Marie Stadel (the daughter of John F. Stadel and Effie/Heffie Deming/Demming). Pearle was born in Illinois. John was the son of German parents, Gottlieb Stadel, from Baden-Württemberg, and Mary Winter. Effie was the daughter of Albert Deming and Margaret A. Williams.

Laurie’s maternal grandfather was John Theron Mars (the son of William Theron Mars and Laura Belle/Bell Carter). John was born in Missouri. William was the son of John Mars and Mary Medora Osborne/Osborn. Laurie’s great-grandmother Laura was the daughter of Jackson/John D. Carter and Elizabeth.